During Lent, when we remember Christ’s death, let’s not forget that the Roman Empire executed Jesus as a political threat. As we face into an election year in the U.S., we need to recall the political witness of Jesus, whose central teaching is, “Repent for the Kingdom of God is at hand.”

Rather than giving up something small like sugar for Lent, let’s take up Jesus’ political witness. In chapter four of Matthew, Jesus goes through his own forty-day version of Lent in the desert as Satan tempts him with provisions (bread), power (commanding angels), and prestige (ruling all kingdoms). These are essentially the tools of politics as usual. Beginning in Matthew 5, however, Jesus preaches the Sermon on the Mount—which is a constitution for a kingdom governed by what Martin Luther King Jr. called “the weapon of love.” It’s a whole new way of politics, a way that God’s people are to model, a way that seeks to bless and love.

In the Love for Lent journey, each week we will give up something, but we will also take up a practice of love. We will seek to love brothers and sisters in the “beloved community,” immigrants, our enemies, the poor, across racial lines, creation, and God.

It is best to walk this Lenten journey with others. If you commit to it, please try to find one or two or five or ten other people who will do it with you.

Following are some helpful considerations before you embark on the journey: 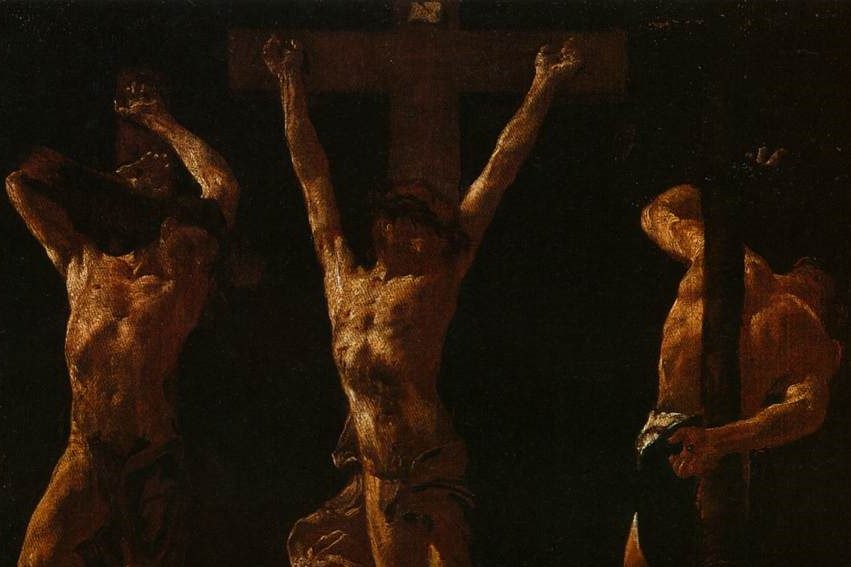