Receiving Gifts as the Path to Maturity

Receiving Gifts as the Path to Maturity 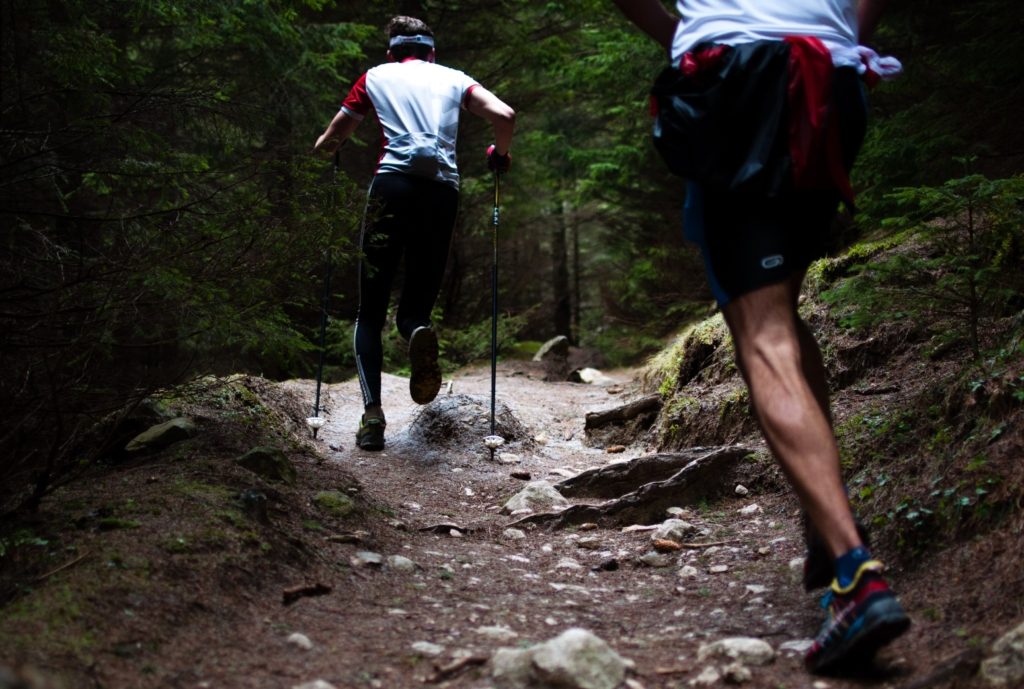 On our journey toward Christian maturity, most of us use just one leg. We use the leg of self-discipline and it’s an important leg. Paul writes in 1 Co 9:24 of running the race in a way that wins the prize. To do that we need to train hard. As one person put it, “The secret of the Christian life is an alarm clock.” There are no shortcuts. We wake up early to pray, meditate, and read scripture. We resist temptation. We make time to work for justice. Like most good goals, to become a better Christian means hard work. If that’s all there is however, it’s pretty grim, and we’re not running the race: we’re hopping on one foot.

The fourth chapter of Ephesians gives us another leg. It shows us a way to run that results in us coming “to the unity of the faith and of the knowledge of the Son of God, to maturity, to the measure of the full stature of Christ.” It is a crazy, insane promise of a prize. It would be one thing if Paul promised an anemic “you can become a little more like Christ.” Or perhaps (and this would be pretty incredible), “you can become like Mother Teresa.” He claims that we can become not just a Barbie-doll tall Jesus, but that we can grow into Christ’s full stature. It almost seems blasphemous.

But maybe we haven’t been using both legs.

The first thing to notice is that growing into the full stature of Christ is something we do together. It’s not even a question of using two legs. It means using all the legs in any local congregation. It might be 56, or 268, or more. While running as a group of people doesn’t usually work well, in the spiritual realm each additional leg adds speed and endurance. The promise is not that each of us will become a full-sized Jesus action figure, but that all of us together can grow into the body of Christ with Christ as the head.

Paul explains how this happens in the preceding verses. He quotes Psalm 68 and says that the one who ascended gave gifts to his people (8). What were the gifts? “The gifts he gave were that some would be apostles, some prophets, some evangelists, some pastors and teachers.” Notice that unlike other passages that deal with gifts (Rom 12; 1 Co 12) he doesn’t just list talents: prophecy, evangelism, and teaching. He lists people. People are the gifts.

If that’s the case, we westerners rarely receive the gifts Christ gave. Paul says that we attain the “full stature” of Christ as the body “joined and knit together by every ligament with which it is equipped, as each part is working properly, promotes the body’s growth in building itself up in love” (16). In our busy, individualistic society, in which we race around like mice on meth, we have little time to function as healthy body parts in which we connect with each other to bless, heal, nourish, and grow one another.

How might we become a functioning body? For most of us, it means re-prioritizing church and relationships with our Christian brothers and sisters. It means finding ways for our lives to overlap. It may mean working out a kid care cooperative so that the kids can play with each other and the adults can get in some focused conversation. It may mean finding a way to connect over lunch during the workday. Or it may mean finding a walking partner.

During such times, you may get the chance to ask that “servant of the word” person, that “I’m loving the book of Habakkuk” person, to mentor you in scripture study. Or it might mean getting in a conversation with that person who doesn’t try to fix your difficulties but encourages you to give yourself more to God in the midst of difficulties. It may mean apprenticing yourself to someone who knows the paths to peace in race relations. Or it might mean you offering your gift to someone else, and living into the goodness of Christian community. 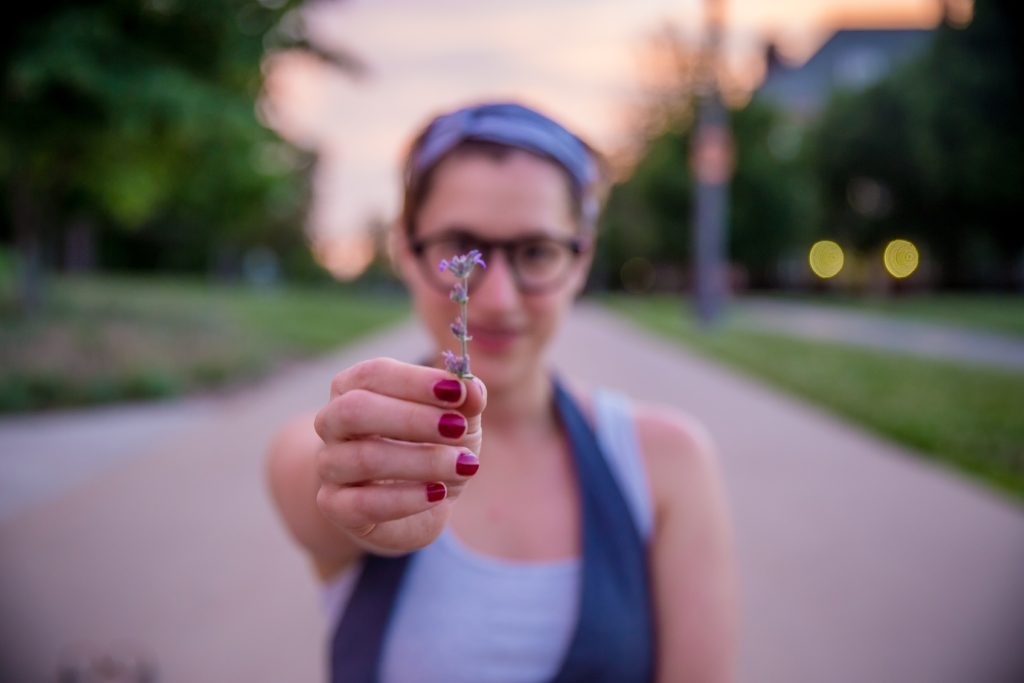 Finding ways to make life overlap with others requires time and effort. It means using the leg of discipline to make space in a busy life. But receiving and giving gifts is a fundamentally joyful act. It is less like waking up to a 5:30 a.m. alarm and more like enjoying a friendship. It is less like the self-renunciation of a cold shower and more like receiving the fortifying embrace of a favorite aunt.

In receiving the gifts of others, and offering ours, we’re imitating the life of God. Click To Tweet

In receiving the gifts of others, and offering ours, we’re imitating the life of God. As theologian Norman Wizba describes it “the persons of the Trinity are the constant movement of offering and receiving, a movement in which there is no holding back and no one is ever alone. The divine persons are as gift and as love.” In the gift-exchange party called church, brothers and sisters offer a multitude of gifts to you, and you gratefully offer yours in return.

In the end, growing as a Christian isn’t just like everything else. It’s less about grit and more about grace. It’s less about trying harder and more about opening your arms wider. It’s less like throwing yourself out the door on a frigid, rainy morning to run and more like getting up on Christmas to open presents. Created in the image of God and built for relationship, we can cease hopping on the one leg of self-discipline and run together toward the full height of Christ.

This article was inspired by John Alexander’s excellent The Secret of the Christian Life.

-Tim Otto is one of the co-pastors at Sojourners and may be followed at @Tim_Otto.