The Big Lie about Sex

The Big Lie about Sex

“Everything you’ve been told about sex is wrong,” a newly-married friend counseled me years ago. He was emphatic that not only popular culture, but also the Church had misled him in his expectations. Having no experience to tie this to myself, I stored it away as a useful tidbit of wisdom for later times, but now as I see more clearly the thoughts in my heart as well as the assumptions and images that pervade our society, I think I’m beginning to understand what he meant. 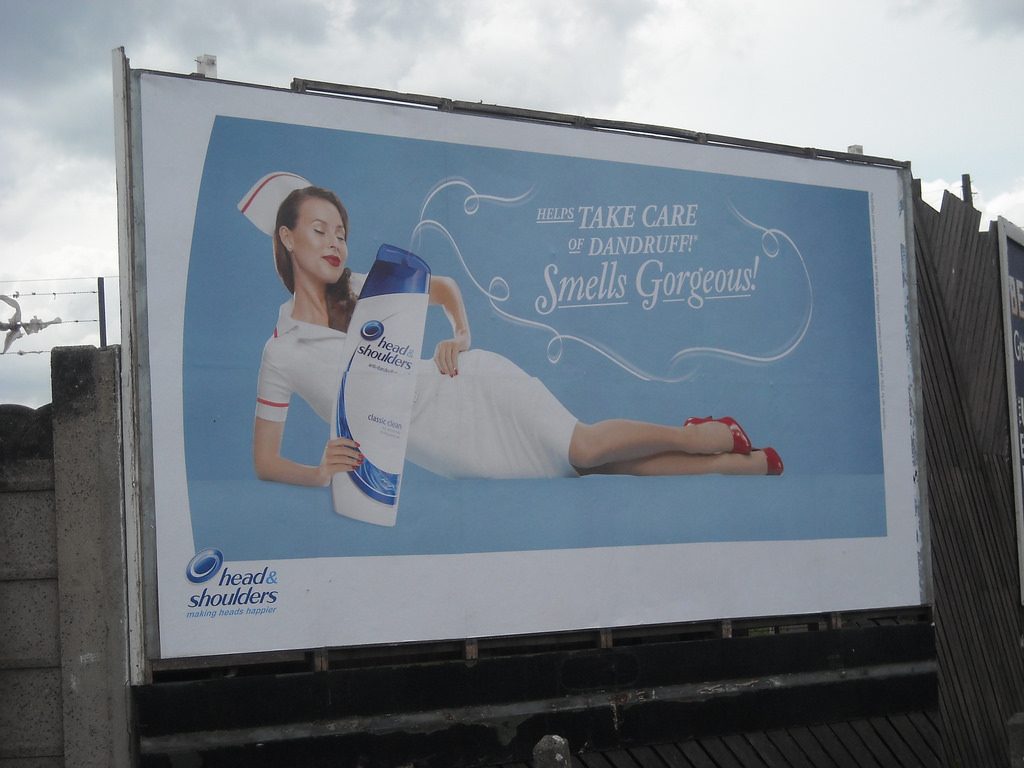 Our culture is sex-obsessed. This is at least in part due to the profitability of it. It is quite natural that “sex sells,” and any advertiser worth her salt would be foolish not to exploit such a powerful drive. As a result we see it everywhere: on billboards, in movies, on TV shows and commercials. In magazines, pop-art, radio and all over the internet. It surrounds us. It is so ubiquitous we no longer notice it, or the subtle effect that it has on our mood and hormones. Still less so the way it seeps into our subconscious and informs our assumptions about the world.

An advertiser’s job is to hold out a dream, a sort of half-realized scenario that is just plausible enough to be real… IF you by this car, or eat this burger, or use this shampoo. There is an inherent cliffhanger there, and so used to happily ever afters and tidied up plot-lines as Hollywood has made us, there’s the assumption that completion is possible… possible IF.

And that is the lie. That sex fulfills me. There are actually 2 insidious lies in one here: 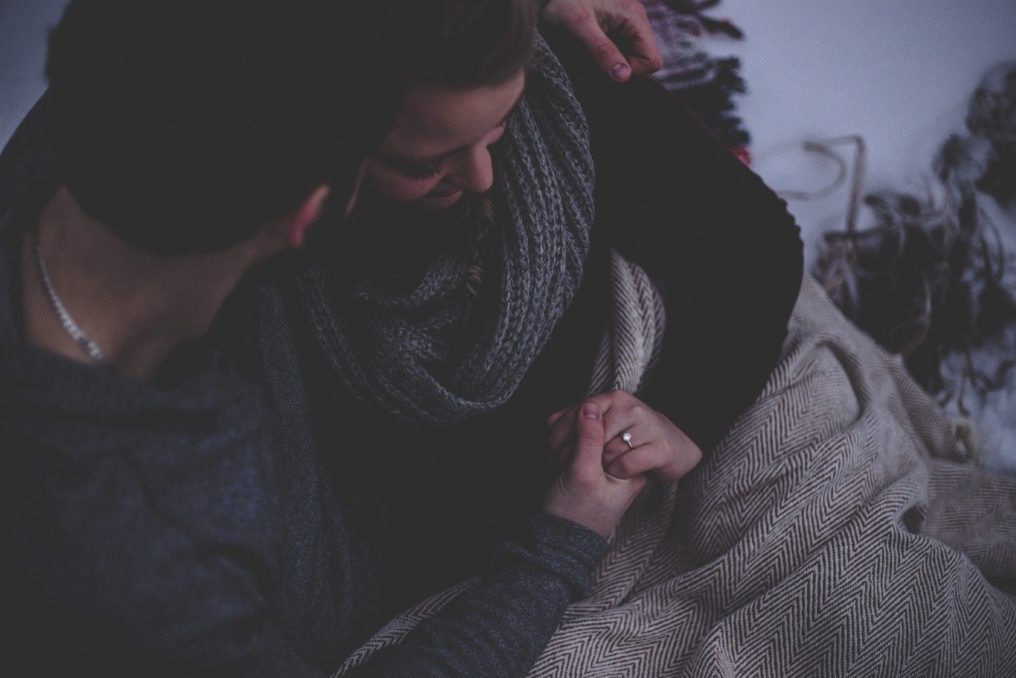 Blind to these things, many youth ministers attempt to promote abstinence by telling their charges how awesome sex is within marriage. This is destined for failure. Yes, they will be believed, and some will practice abstinence out of this belief (as I did), but they haven’t challenged the foundational lie. Instead, they have only confirmed it. Rather than directing the youth to Christ, they have directed them to their own sexual desires. Abstinence and monogamy will not likely follow.

But the fault here goes even deeper. The more skeptical youth will quickly see a big problem with the youth minister’s story: He has no experience on which to base his claim. How does he know that sex with his wife is really so awesome if he’s never had sex with anyone else? The scary truth is that If he did, there’s a decent chance that he’d find the affair more pleasurable. Sexual style and preference are real and so is sexual incompatibility. What if he’s more compatible with another woman? It stands to reason that monogamy won’t maximize sexual pleasure in the way he’d have me believe.

I will not attempt to lay out a full theology of sexuality here, but suffice it to say that I view sex as sacramental, to borrow a term from the ancient traditions. It is, in some mysterious way, a touchpoint where God enters the human experience. It is an integral part of His command to fill the earth, and a key feature of both creation stories. “The two shall become one flesh.” It is a reflection of the divine unity of God. It is a foretaste of the inbreaking kingdom, in which we are to be the bride of Christ.

No wonder evil always seeks to corrupt it.

And so we must guard our hearts against all the lies that so easily slip into our minds and subconsciously frame our thoughts. Whatever our sexuality or commitments: straight, LGBTQ, married, abstinent, celibate; we don’t live for pleasure, and we don’t live for ourselves. We live for Christ. God gave us pleasure and it is right to enjoy it, but it is not pleasure or sex that fulfills; it is Christ. He is our husband and God, in whom we find our true fulfillment. He is the fulfillment of all things.